Libs strike the first blow in the Seat of Badcoe

On my first official day as Deputy Mayor of the City of Unley I witnessed the Leader of the Opposition, Steven Marshall, strike the first blow in the Seat of Badcoe.

The man wanting to be Premier announced what he calls a generational upgrade to South Australia’s rail and road network. The plan is called GlobeLink.

It is an ambitious plan, touted to be of major economic benefit to the State of South Australia. It is a plan that from a purely selfish point of view will have a huge benefit to me and my neighbourhood.

Badcoe is the State seat that our Mayor Lachlan Clyne is hoping to get Liberal pre-selection for. Given this, he asked me to represent Council as we have vested interest in the announcement.

For the Seat of Badcoe this means the freight trains would no longer run through the suburbs of Millswood, Kings Park, Goodwood, Forestville & Wayvlle. A bonus for the residents of the western side of the City of Unley 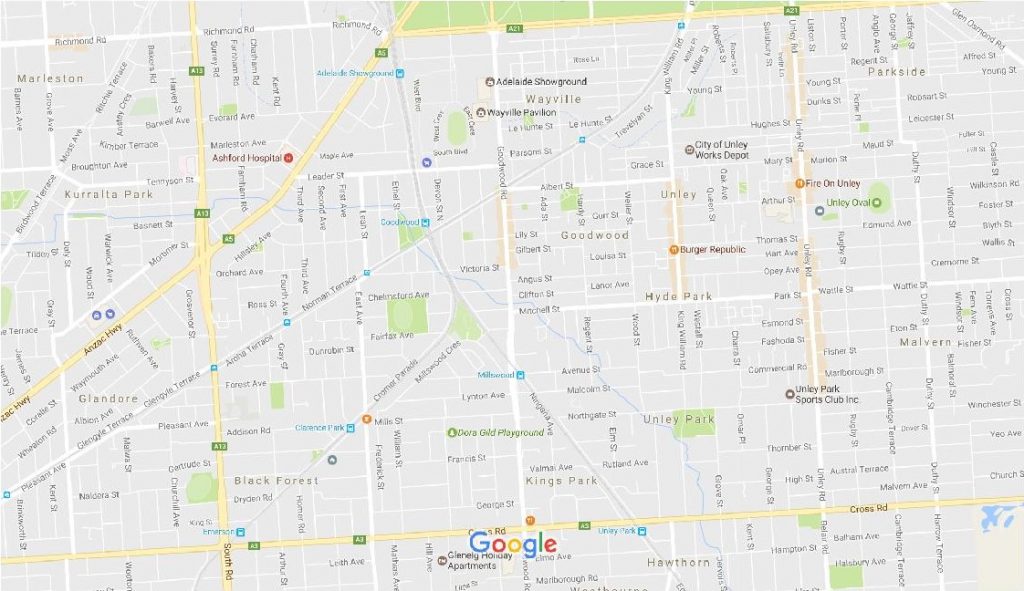 It also impacts in what may happen at the Emerson Crossing when current Government plans to run the B-Doubles down Cross Road and turn right into South Australia’s major traffic corridor happens. It will reduce what I see as major demolition of houses and business premises along Cross Road at Clarence Park and South Road at Black Forest.

Residents in Unley’s western suburbs which form part of the Seat of Badcoe stand to benefit from the fight for this seat. I can’t wait now for what Labor may have to offer.