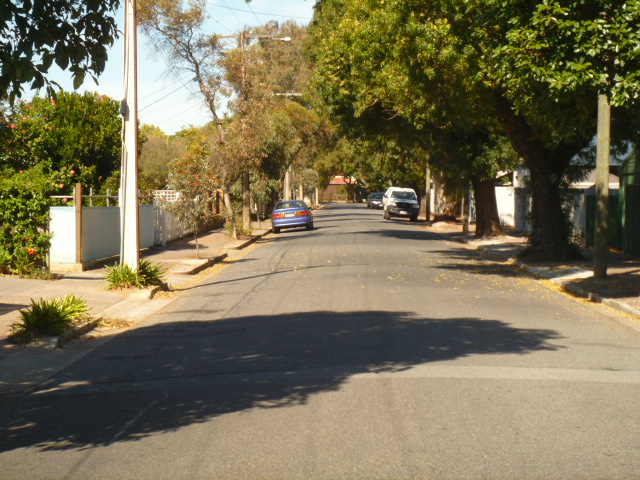 Council received recently a copy of traffic data provided to our Road Safety Committee. Reading through this document was very revealing and I believe warrants further action to address some areas of concern.
I was moved by some of the data to attend the road safety committee meeting this week to voice my observations to them. I trust this has encouraged this committee to examine and evaluate the implications behind the data.
Of particular concern to me is evidence of the need to review the Byron Road precinct. This is an area, along with adjoining streets that residents expressed concerns over during the election campaign some sixteen months ago and which I have championed since taking office. Whilst I understood a study would be undertaken in the current financial year I have been assured that next year’s budget will have sufficient funds to explore the safety on the roads in this precinct in the coming twelve months.
The statistics in Byron Road indicated a reduction in the number of cars using the street of around 10% over 2 years. The speeds however have remained 15% above on average the limits we have hoped to achieve for the area. This is a clear indication that the recent speed control devices have not worked. Given we have received complaints about cars travelling down the centre of the road, encourage by these devices, (refer previous blogs on this) we clearly need to reconsider what we do in the future. 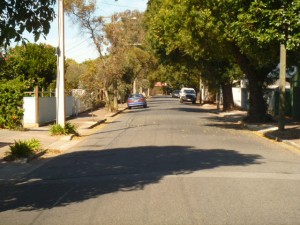 Another disturbing statistic is the speeds being recorded in Frederick Street in Clarence Park. Regular speeds also 15% over the signposted speed is of high concern given the date was taken from the southern end of the street where the scouts and girl guides hall is situated.  At 7.4m wide it is one of the narrowest streets around and a street that speeds need to be kept to a minimum for the safety of the children using that hall.

There is other date that warrants further investigation. These are the two that worry me the most at this stage. If you want to check the data out for yourself it can be found on the City of Unley web site at via this link.
http://www.unley.sa.gov.au/webdata/resources/files/URSC%20Information%20Report%20Traffic%20Data%20Report%20-%20April%202012.pdf