When People can Influence Planning Not just a statement, the heading above is also a question. Yes – When is the best time for people to influence planning for the built form in the area in which they live?

Is the best time to challenge the planning relevant to your street? When your neighbour proposes a development you are not comfortable with or when the planning that governs that development is formed. 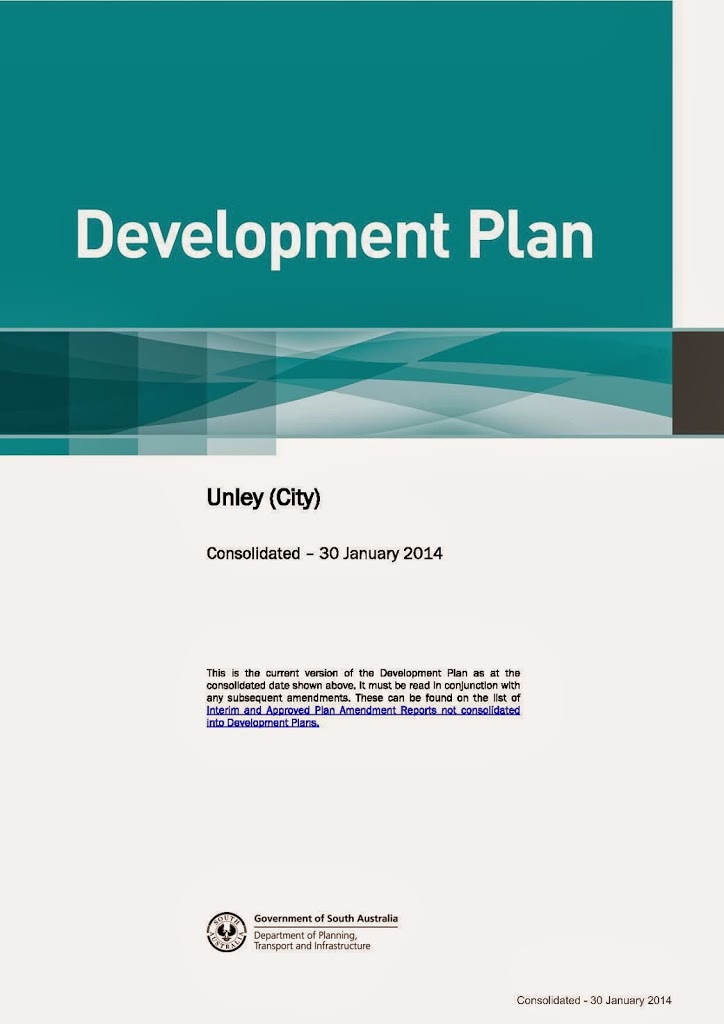 A leading question I guess, and one I hope to answer in this blog post.

Many people have not looked at the Development Plan operating for their street until they wish to redevelop their property or more importantly when their neighbour does and they feel this will compromise their amenity. And when they do they are likely to find the Council or their Development Assessment Panel (DAP), if the development application gets that far, has a different interpretation of the plan.

On many occasions variances from the plan, noting it is not prescriptive and can’t be, are often viewed by neighbours as exorbitant while viewed by the Council staff and the members of the DAP as minor. If an application is viewed as NOT SERIOUSLY at variance to the plan by the Council Planning Staff or, if it gets there, by the members of DAP the application is likely to be approved.

It can happen that the Development Plan allows for construction that varies from that which currently exists and this can be a challenge the residents in the street. This was the case I believe with one such application at this month’s Unley DAP meeting.

This brings me to the point of this blog post. One application this month is in an area that is likely to have a much denser development and therefore out of character with the existing level of development if it is approved by the State Government’s Minister of Planning. The street in question is included in a new Development Plan Amendment.

With this Development Plan Amendment (known as DPA 2) soon to go out for community consultation I am keen to make sure the residents in this street get the opportunity of knowing what might be able to happen in their street if they do not input into the amendment.

If they don’t provide input into the amendment they could see development occur in the future that compromises their interpretation of the amenity of their street way more than the development approved this week will. And they will likely make representation at the time of the new development application only to be disappointed as I know they were this week, but more so.

And unfortunately they are likely to see the Council and the DAP as irresponsible when in fact the approval is in accordance with the plan they might have been able to influence.

I will be chasing up the residents in this area when the public consultation is approaching to encourage them to participate when they have a chance to influence the type of development that could occur next to them.