What is the best use of the Forestville Hockey Field after they leave? 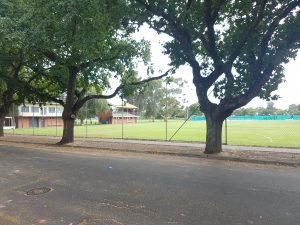 The Club is set to move to the Women’s Memorial Playing Fields at Ayliffes Road, St Mary’s. For those not aware, they were recipients of the big spend by the previous Government during the recent State Elections.

Rather than wait for the shift from the Hockey Field to occur I believe we should start talking now about how we might use the field when they shift. Now is the time for our community to have a deep and meaningful conversation. A conversation that will allow a seamless move from the old use to the new.

Jennie moved a motion at the February Council meeting that I seconded to to allow for a public consultation to be included in next year’s budget. You don’t have to wait until then however to participate in the conversation. 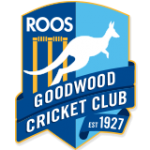 I say that because the Cricket Club has already communicated a desire to use the Hockey Field for junior sport. The Football Club will no doubt see a similar opportunity.

Unley United Soccer Club, who train on the Hockey Field during winter, may also see an opportunity. Tennis SA likewise may see an opportunity to extend their courts to provide deeper backdrops. Discussions I have had with them suggest otherwise but?

Hmmmmm! Any incursion by the clubs may not necessarily be a bad thing however. It may open the main oval up for the general public.

Jennie & I would love to hear from everyone who wishes to participate in the conversation from as early as now. We don’t need to wait on our administration to gear up for consultation to commence talking.