City of Unley is Leading the way and speaking up.

My last blog showed how the Black Forest/Clarence Park community responded to the Government’s Planning & Design Code (PDC). In numerous other posts, while I have trusted the Government’s intention I have questioned their ability to get the Planning reforms right.

In this blog I wish to highlight what Council is doing. I can say the City of Unley is leading the way and speaking up in analysing the Code. 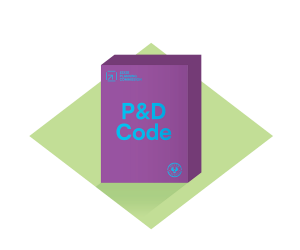 Our administration have provided an in-depth analysis into the entire document. Our City, Strategy Committee unanimously approved my motion supporting that work as our submission to the Government. Council last night endorsed the committee’s recommendations.

This submission goes well beyond the issues I have recently raised in this forum. It certainly mirrors my observations of the problems in the draft code but goes further.

It mirrors (as one would expect) my belief that Council’s should not only be re included as a contributor to future Code changes, but they should take a lead role. It also highlights the sense in delaying the introduction until it is ready for implementation.

There is so much more, the detail of which is too great to simply highlight in a blog post. Should you want more information on Council’s submission you can find it here.