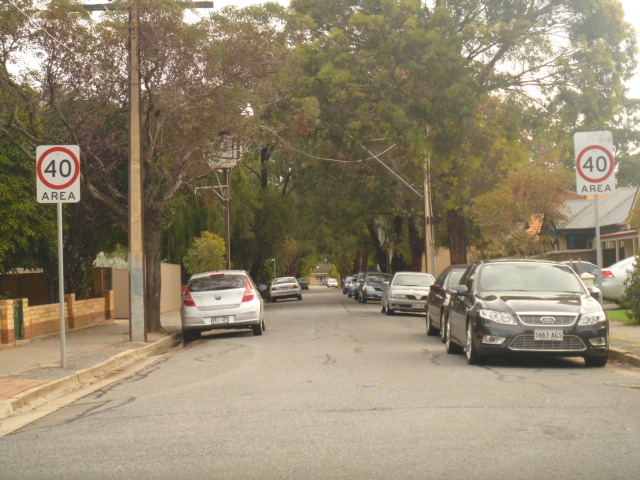 The Residents are Restless it seems in Dunrobin Street.

Last year we had concerns raised by residents in Dunobin Street as to the impact on the structural safety of their houses by street trees at the eastern end of this street. 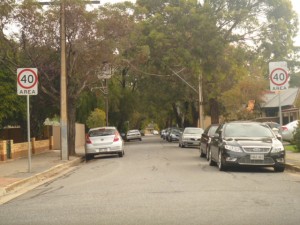 Jennie and I raised this concern with our Administration agreed, given the history surrounding preservation of trees in the street, that it may be prudent for a streetscape review so that we could hear the comments of all residents in the street.

It sounds like we may have upset some residents who it seems thinks we at Council have an agenda to remove their trees.
It has subsequently been suggested that an independent arborist be commissioned to establish the health of the trees in this street.
In light of this I have asked if we could simply call a street meeting so that we may hear from the residents the arguments for and against and take action based on the feedback we get from that process. If there are specific trees causing a problem we can identify them rather than taking a street wide approach.
A recent street meeting in nearby Fairfax Street shows that such an approach can work very well. Indeed we discovered issues relative to that street that were not known to us prior allowing us to address them.
A solution that works for all is the aim as far as I am concerned.