How does the State Governments Strategic Traffic Policy affect you? Are you aware the State Government released its ‘Integrated Transport and Land Use Plan’ on the 21 October 2013.

If you live, work or play in South Australia but more importantly use the roads of Adelaide and beyond, whether you use car or public transport you need to be aware of what the Governments plans for our future transport are. They complement the recent 30 Year Plan they put before the public with wide ranging reactions. 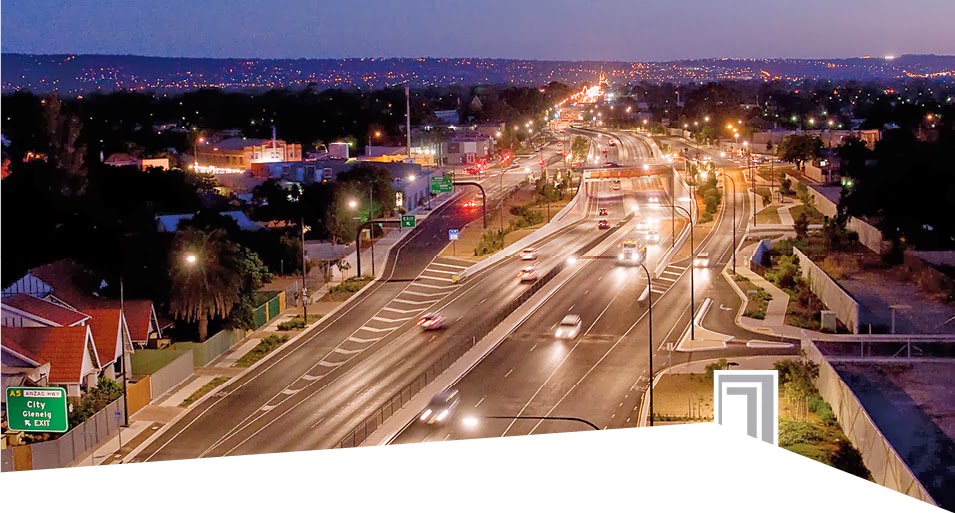 This is a comprehensive plan, albeit only in concept form. And make no mistake it is a plan that will impact significantly on the suburbs of the City of Unley.
It includes, of interest to Unley residents:
ü  A new tram route down Unley Road.
ü  Continuing the development of bikeways and walkways through Unley and including completing the Greenways Program.
ü  The electrification of the Tonsley train line linked to a new 600 space park and ride facility. Upgraded rail stations and increased park and ride car spaces.
ü  Increased train service frequencies, meaning less waiting time for the commuters of the western suburbs of Unley.
ü  Increased secure bike parking at rail stations and opportunities for bike sharing through the Metrocard system.
ü  A potential underground city train link to improve accessibility, with four new CBD stations in the longer term, meaning it  is one I may not get to see
ü  The creation of Inner and Outer Ring Routes around the City. On the south side of the City this includes Greenhill Road (Inner) and Cross Road (outer), and obviously South Road.
ü  Driving from Gawler to Old Noarlunga on what will be Adelaide’s non-stop North-South Corridor.
ü  The redirection of heavy (double B) road transport from Glen Osmond Road down Cross Road instead to South Road.
There will be a number of positives for the residents of the western suburbs of the City of Unley who I am focusing on here. There will also be a number of challenges as I see it.
Those boarding trains at Emerson and Clarence Park stations will board electric trains, not what I expect in the near future will be the Diesels. This hopefully may reduce the incidence of rat running down East Avenue, Leigh Street and Goodwood Road.
We can do with the upgrading of the Emerson, Clarence Park & Goodwood Stations. Less waiting time means we inner suburban commuters can expect to get into town sooner, making public transport an easier choice to make.
Increasing park and ride car spaces further down the rail line including 600 spaces at Tonlsey hopefully will reduce the rat runners using East Avenue and Leigh Street or Goodwood Road.
Of real interest and what could prove challenging will be the establishment of the outer ring route of Cross and South Roads. This will enable the redirecting of the B doubles away from Glen Osmond Road, a bonus for those in the east of Adelaide but a challenge I suspect for those in the west.
A non-stop north south corridor, when coupled with the increased train services noted above and the introduction of B Doubles will have a tendency to grid lock the suburbs of Black Forest, Clarence Park & Millswood.
This will really help to get those southern rat runners off our suburban streets. It may mean that some of us living in these suburbs, and in particular the suburb of Black Forest may have to find other ways of accessing and egressing from our suburb to get on to those transport corridors or back home.
Non-stop as I see it means non-stop and therefore cars will no long have to wait for others to turn onto a suburban street
And from what I can see directing the B doubles past the Freight line on Cross road and directing them onto South Road will be a challenge for the Government. The freight line remaining there is, is surely a major obstacle to using this route and prompts one to ask yet again, why don’t you Mr Government take the freight rain through Truro.
……………………………………………………………………..
The plan can be obtained from their website at the following link http://www.dpti.sa.gov.au/itlup