The State Liberal Opposition, with an election looming in just 9 weeks, is showing concern for Cromer Parade residents, who feel the Government has forgotten them.

Wendy Chapman (State Opposition Leader and Shadow Minister for Transport), along with Terina Monteagle (the State Liberal candidate for the seat of Ashford) met around 20-25 residents of Cromer Parade and Millswood Crescent about their concerns of the audible warning device being used at the upgraded pedestrian crossing adjacent Fairfax Street.

For information about the ongoing concerns of the residents of this and neighbouring streets I refer you to the two posts preceding this one. 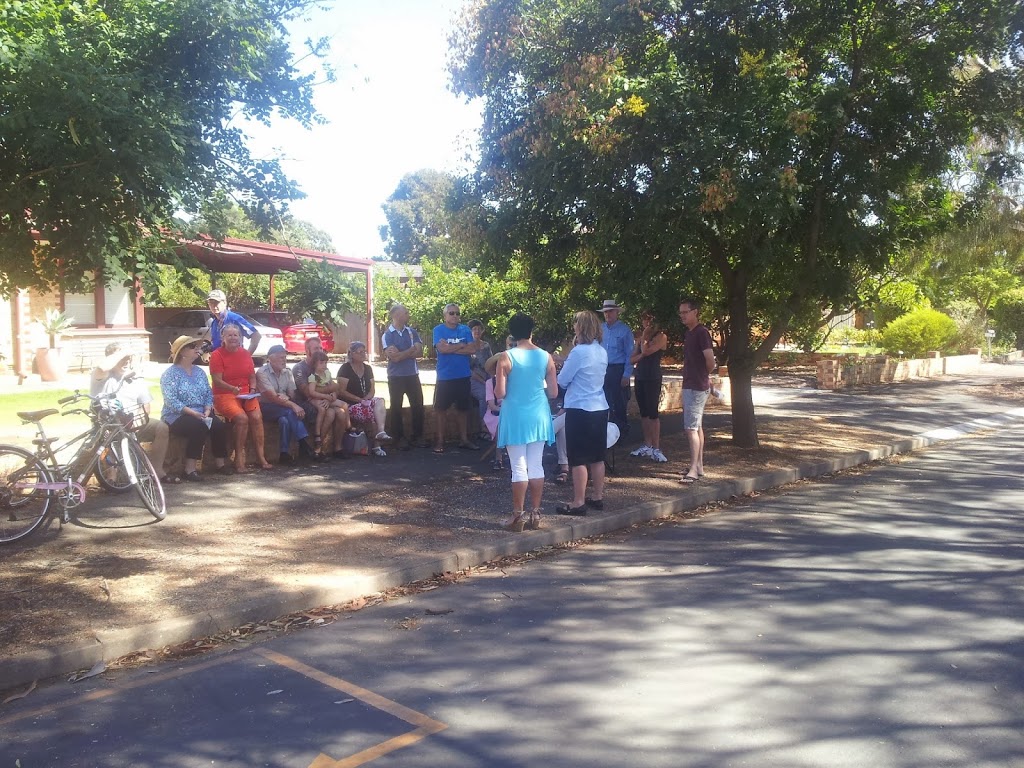 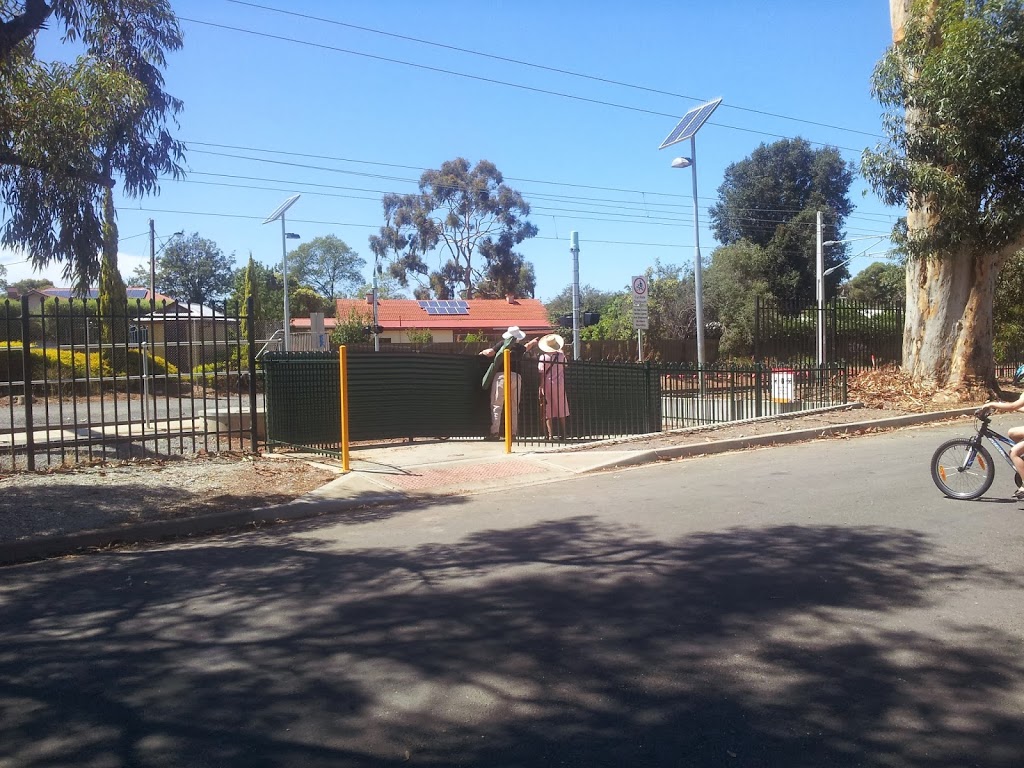 It was pleasing to hear the Opposition Leader show an empathy for the plight of residents. It is something that these people have experienced little of recently. She made note of concerns and gave an undertaking to do three things.

On the positive side I think the current Government will be, or should be remembered for getting stuck into infrastructure upgrades. Projects such as the Gallipoli Underpass, the South Road tram overpass, extending the trams to the Entertainment Centre, the northern expressway, the south road superway duplicating the southern expressway to name but a few.
They will however be remembered for their Decide and Defend approach to their projects.
If the next State Government is a Liberal Government and they can achieve proper consultation that would be great.
Thank you Wendy and Terina in advance of your achieving what you have promised.