For those of you who are aware of inconsistencies in the rail corridor work and also that it is not complete Jennie & I “walked the line” yesterday with local state MP Steph Key.

Steph seemed in good spirits and relaxed and looking forward to serving you for the net three years. She was also very receptive to recognising that much is yet to be done before the project can be deemed complete.

Those of you (and there are many) who have indicated their disgust at those purple dots spattered around the junction rest assured. Your local MP agrees with you. 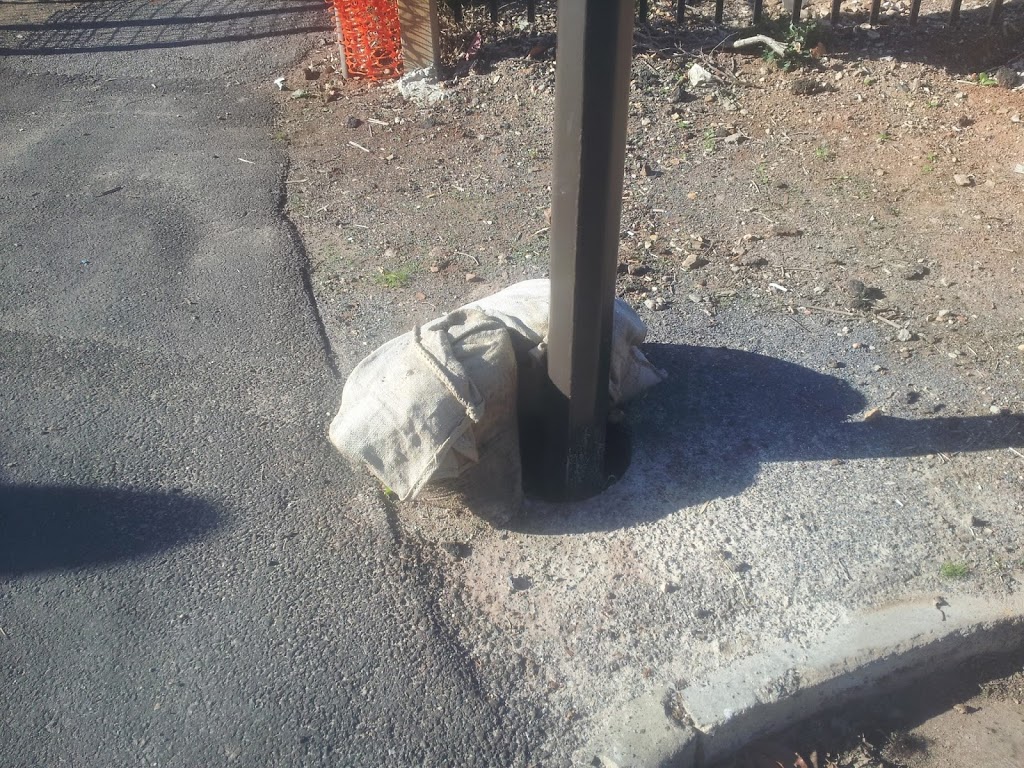 We identified many issues that need attention, including graffiti removal within the corridor, removal of supplied structure materials that have no apparent use, cementing in a light pole at Emerson Road (yes it is loose in a hole with two sand bags propping it up), removing a loose piece of fencing material used to bridge between a new fence and the adjoining neighbours fence and likewise barbed wire at the end of Parker Terrace. 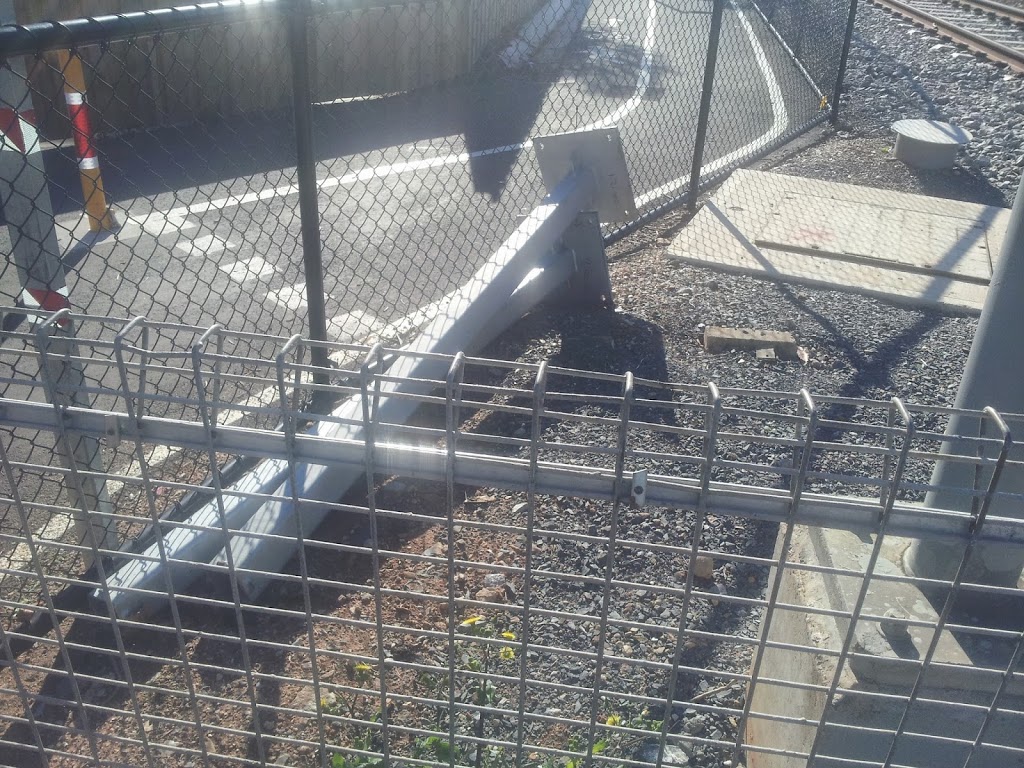 It includes determining if the gates that used to be provided at the Clarence Park Rail Station are to be returned to what DPTI have promoted is a less safe environment now; and why the ARC fencing used at Emerson and the Cyclone mesh fencing at Clarence Park have not been replaced with the new tubular fencing surrounding them. 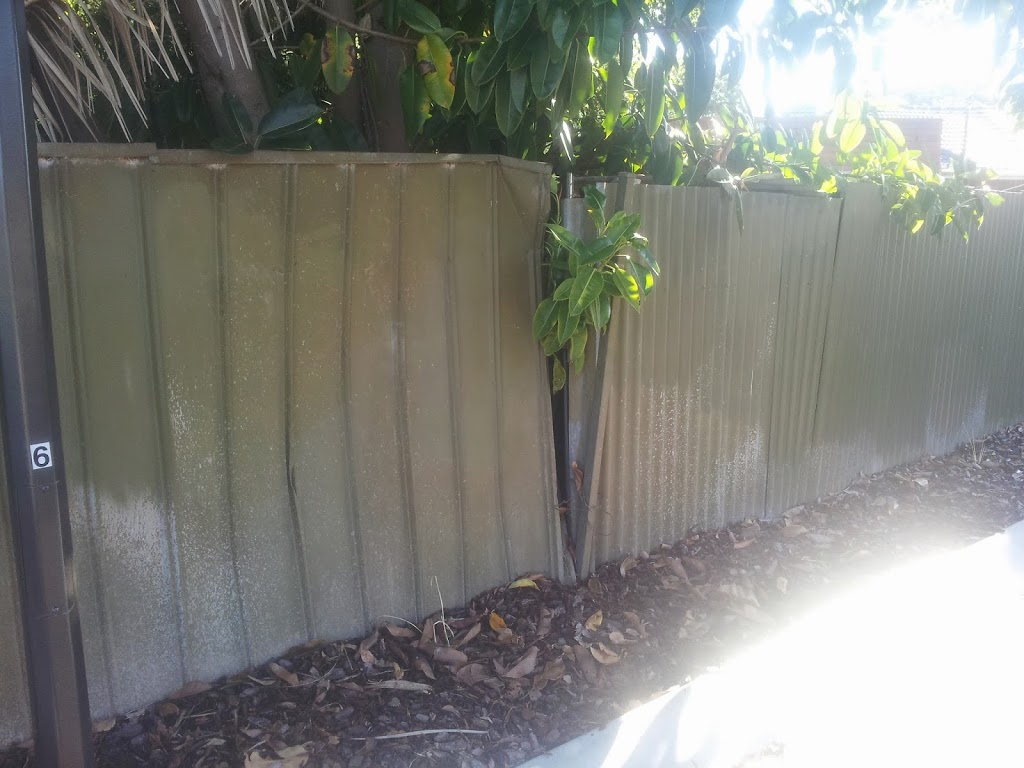 Redesigning fences at both Emerson Avenue and Cranbrook/Arundel Avenue to improve site lines was also identified. Whilst on fences we identified as any of you are aware the corrugated iron along the bike path between Cromer Parade and Victoria Street is missing a number of screws and there are a number of joins in those sheets that are opening up and pulling free.

The same can be said for that expensive lattice screen along Arundel Avenue, which of course no longer is sighted by the turn out bay. 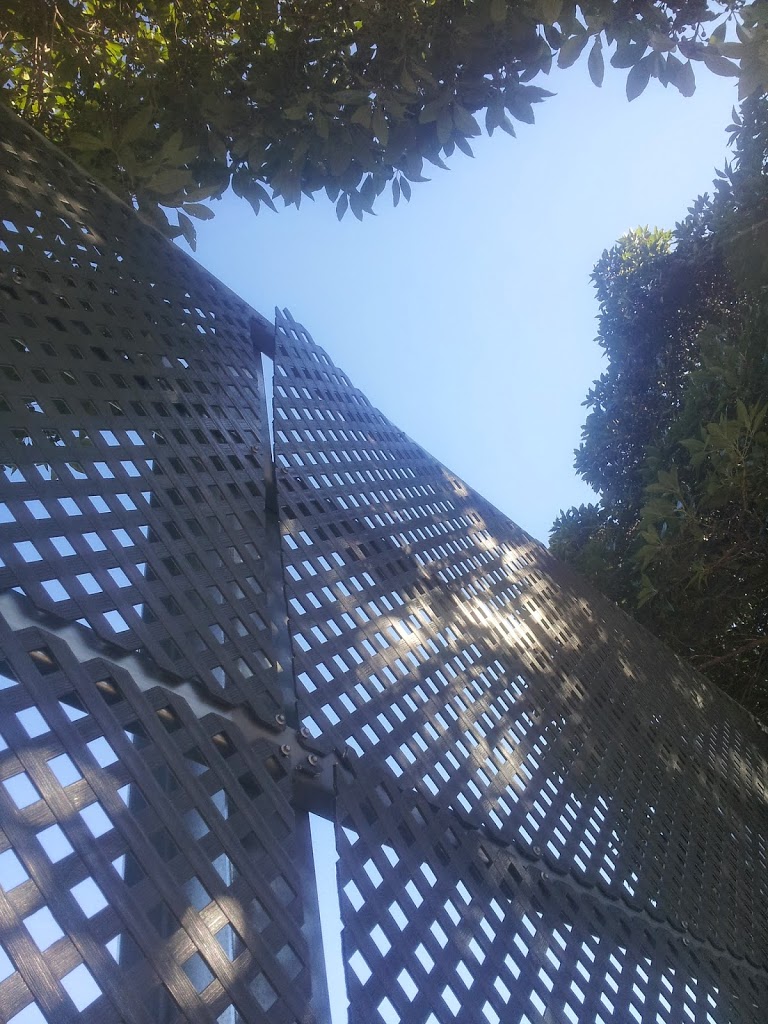 The overlapping of the corrugated sheets also will encourage early corrosion of the metal as they allow entry of water into the joints.

Suffice it to say, we had a willing ear from Steph, who believes the new Minister for Transport will be receptive.

PS        By the way. New graffiti, the responsibility of council (yes we get the ongoing maintenance of the new greenways), along the bike track has already been removed by council. Hopefully DPTI will acknowledge their commitment to remove that which has been there for an eternity on the corridor, noting they will allow no-one else access the area to do it for them.