The Croquet Student Passes the Master I have oft heard in personal growth workshops that the best compliment a Student can give their Mentor is to pass their Mentor, in other words become better than their mentor. That is certainly the case in Croquet circles within the City of Unley. 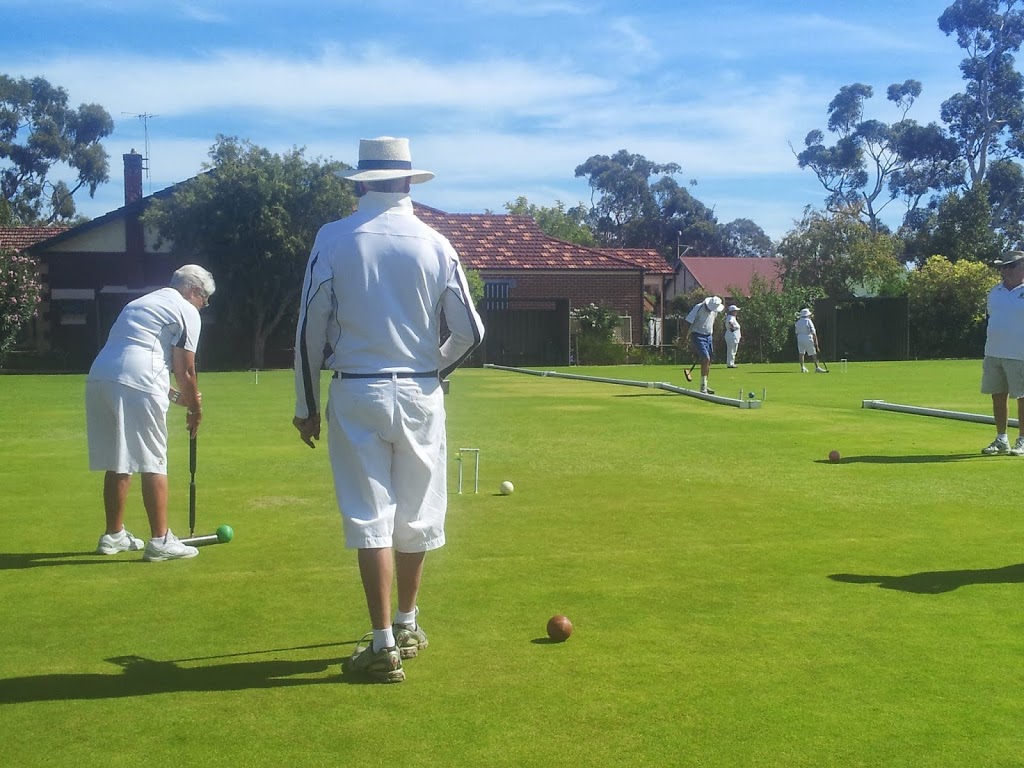 Hyde Park Croquet Club defeated the Millswood Croquet Club yesterday afternoon to have a clean sweep of the now two year old City of Unley Croquet Challenge. In other words the score is

Hyde Park have acknowledged the contribution to their success as a club to help and guidance provided them by Millswood. And they are re-paying Millswood by beating them, twice now.

I had the pleasure of deputising for the Mayor (who I think was off playing war games with the Reserves) in handing the trophy to the winning club. It was a good day and I am thankful for the opportunity to have taken the Mayor’s place. 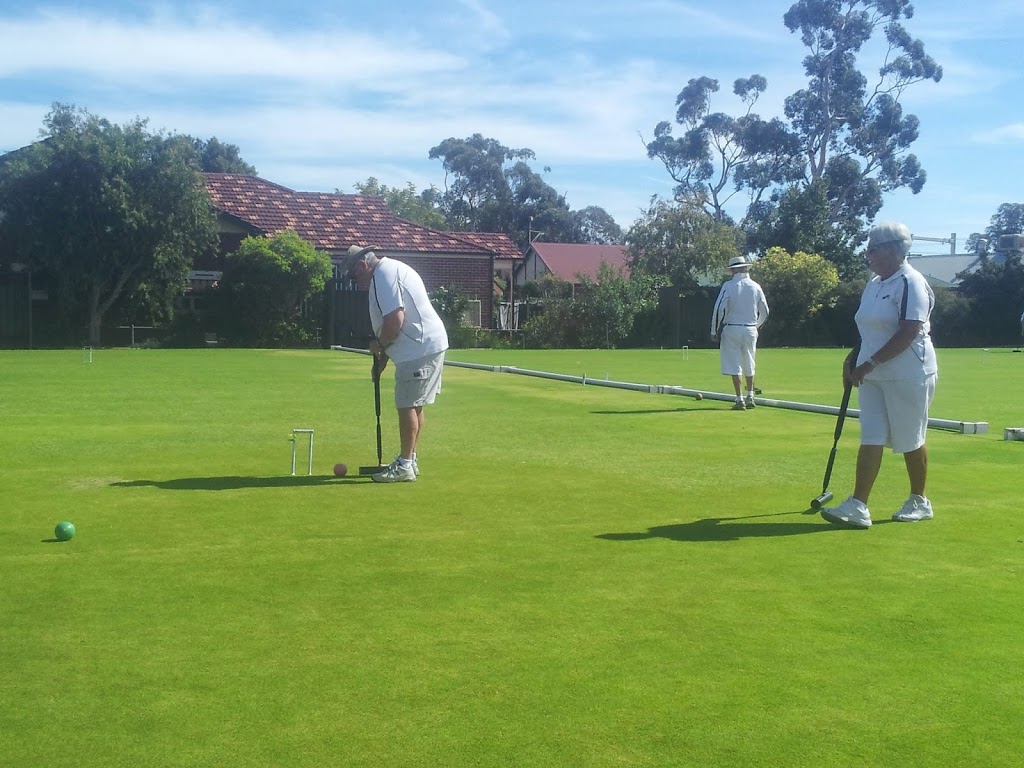 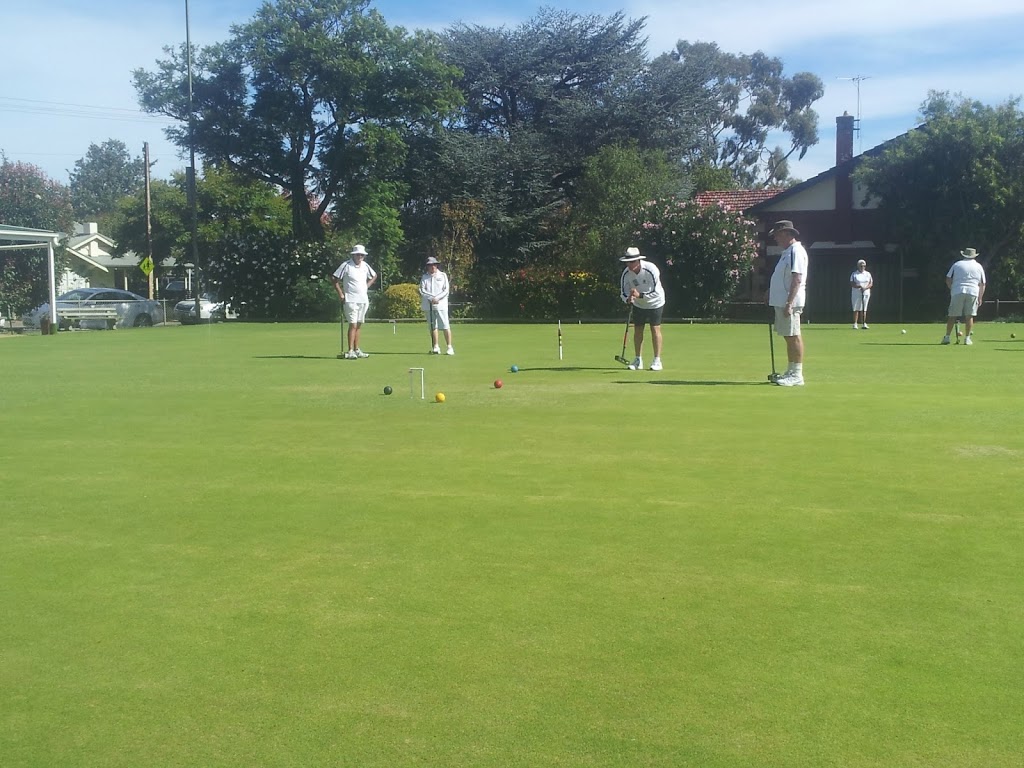 And I can say the Croquet is alive and well in Unley with both clubs experiencing rapid growth in membership. This has been the topic (with Millswood at least) in previous posts on this blog site.

I wish both clubs well as they provide a great service to our community, and may Millswood grab back some ground next year. Come on the boys and girls from the west.