Tree Replacement- to chop or not to chop The devastation that has occurred with a significant loss of trees in the last 15 months in Clarence Park & Forestville has tested many in those suburbs, including me.

A number of you will remember my unsuccessful stance to save a tree in Princess Margaret Playground. A number who approved the removal of the trees along Canterbury Terrace and Parker Terrace have regretted giving their approval.

Council has recently after much angst on the east side of the City approved the replacement of the trees in Randolph Avenue at Fullarton. We have also been accused of removing trees that did not need to be removed and threatened with legal action for not removing trees that one of our residents believes to be unsafe. 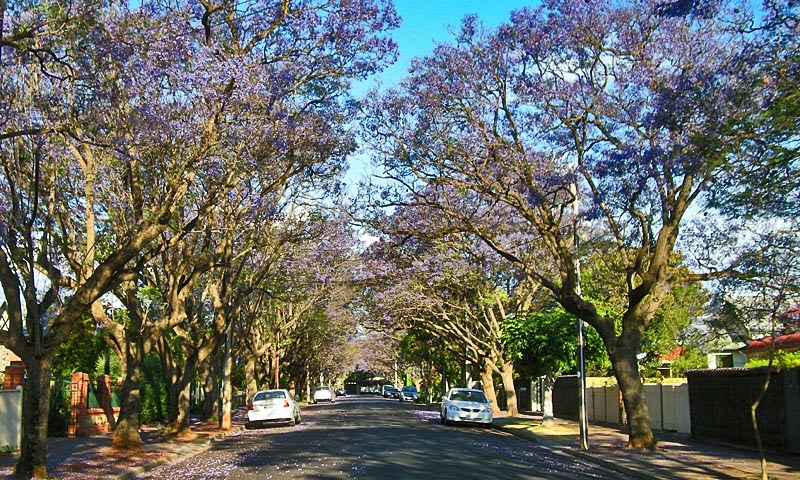 Recent individual conversations with some residents has prompted me asking questions on notice which have been answered as part of the Agenda for Monday’s upcoming Full Council Meeting. The question seeks to understand what legacy we (the current council) is leaving future generations of council and their residents.

I have two focuses in asking the questions. The first are we replacing trees at a rate that will ensure we remain a leafy suburb or will our current replacement program result in a sudden need to remove a significant portion of our street trees because they all die around the same time. If this were to happen we would become a treeless City for a significant period of time.

The other focus is that if this were to happen what rate rises would the then Council have to make in order to fund such a large undertaking of City wide tree removal.

And ,make no mistake, if we are not replacing trees at an appropriate rate then both observations will be reality.

So I asked what is our current replacement rate and is it sustainable and, if not are we looking to improve this in the upcoming budget process to avoid a log jam later on.

The answer: We are replacing 300 trees per annum and with 10,500 mature trees in the City of Unley it would take 35 years to complete a replacement program. This is clearly not sustainable.

And yes to the latter question. Admin have a new budget initiative for the upcoming year to prevent a log jam later.

Tree replacement is a sensitive program that must be planned or and programmed with care, so as to maintain the amenity of an area now and into the future, near and far.