While we await the tree planting I blogged about earlier today we may see a complete face lift. 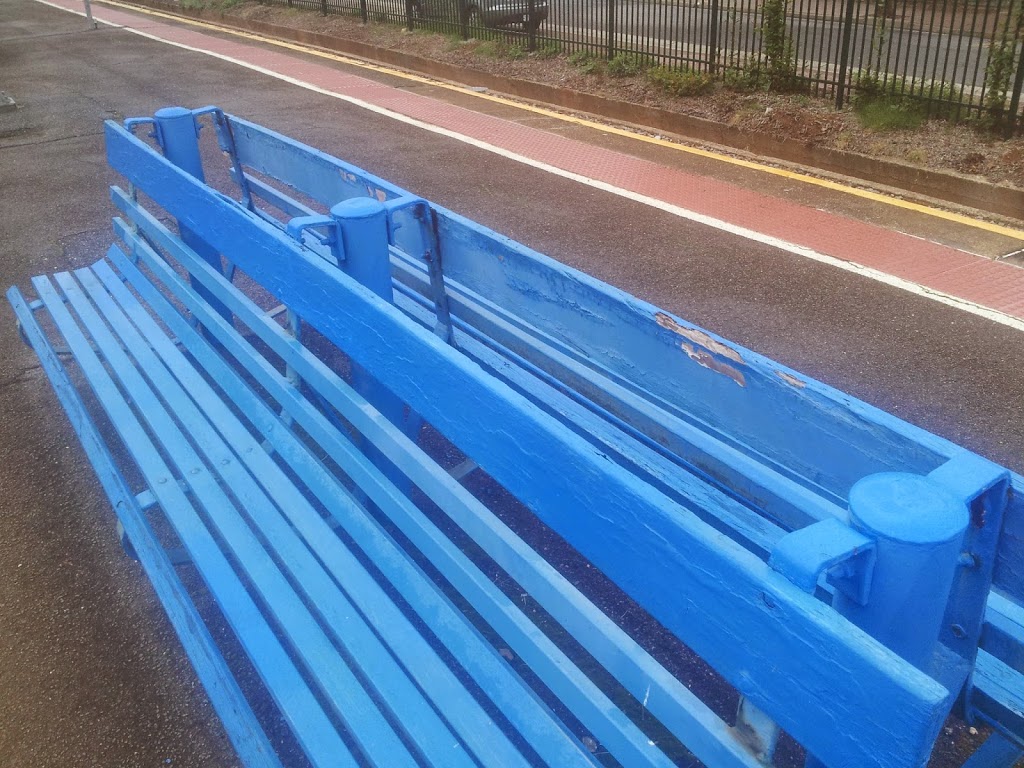 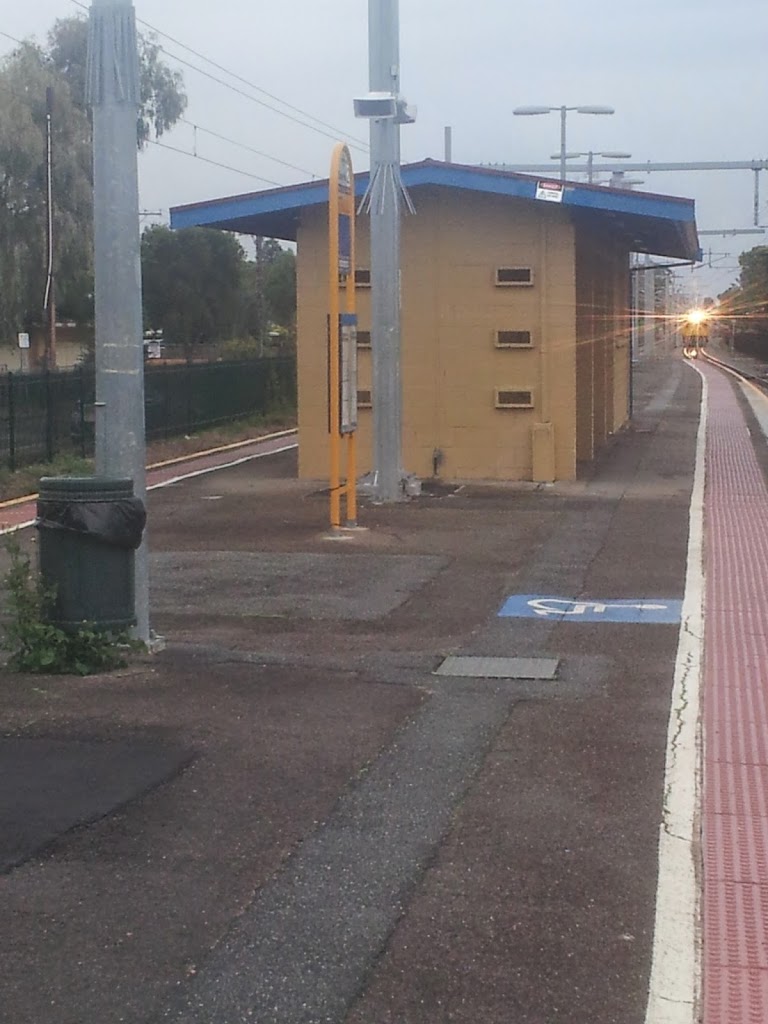 One resident who lives very close to the station has approached DPTI, with some success, about giving the station a face lift. Community action again appears to be proving a positive catalyst for much needed change.

At the very least we would be looking at a repaint of the station and hopefully this might include the various posts and poles. It would be great to see some extra planter boxes for more vegetation. And maybe these could include some miniature fruit trees or the like.

If there is enough support from local residents then DPTI may well respond in kind.

Anyone wanting to be part of this project let me know and I will pass on your details to the resident promoting it. 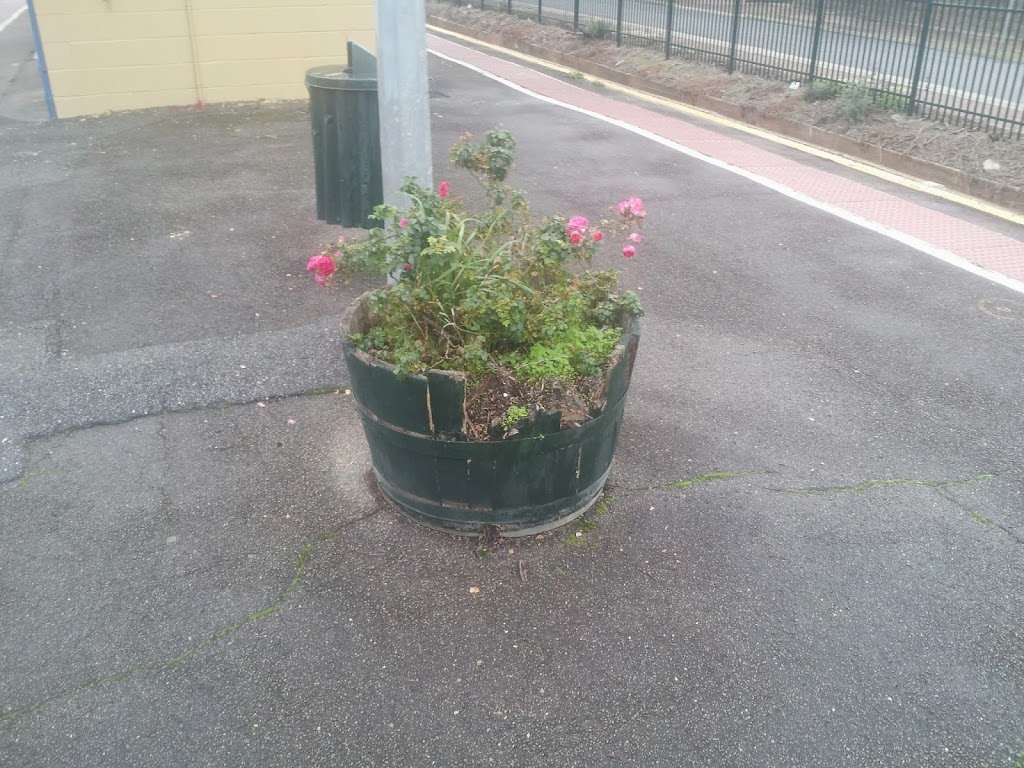 PS    If we show we care and work with them to make our station a little paradise they might recognize that it would be good to replace the chain mesh fencing at the two entrances in favour of the tubular fencing recently installed as part of the rail rejuvenation project by DPTI.